Providing a personal and dedicated talent management service to clients in the broadcast and entertainment industries.

Very pleased to be involved in this excellent production & festival: a series of lates (comedy, improv, spoke word) following a play by brilliant new writer @scousepie directed by @catrobey 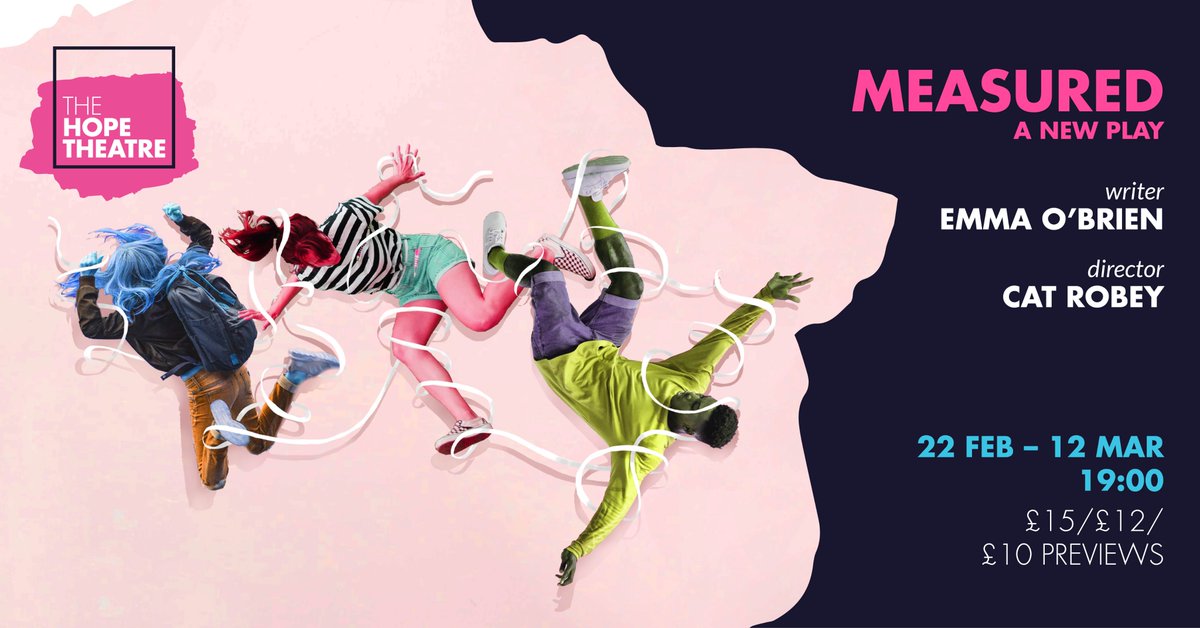 🌟Introducing 'Measured', a witty and moving new play exploring the hidden consequences of an eating disorder for the sufferer and those who love them.